MONTGOMERY – Governor Kay Ivey on Friday announced she is naming Curtis Stewart the new ABC Administrator for her second term. Current Administrator Mac Gipson, who has served in this capacity for 12 years, is retiring at the end of the year.

Stewart comes to the helm of ABC from the Alabama Department of Revenue, where he most recently served as deputy commissioner. During his 10-year tenure as deputy commissioner, he has remained a steady leader at the department during a change of Administration, as well as change of leadership at the Department of Revenue. A true public servant, he has held a variety of roles at Revenue since he got his start there in 1991, including serving as director of the department’s Tax Policy and Research Division.

“As we continue working hard for the people of Alabama, I am proud to assemble the best team, and that includes Curtis Stewart. I am truly grateful to Mac for his years of service to Alabama, and I am confident that Curtis is the natural fit to take the lead at ABC,” said Governor Ivey. “No doubt, there will be a lot to accomplish in my next term, and I certainly feel good that we have Curtis to help continue navigating what’s to come at ABC. His depth of knowledge and heart for public service will be of true benefit to the folks across our state.”

After receiving his Bachelor of Science degree from the Commerce School of the prestigious Washington and Lee University, he began his career with the Atlanta office of Peat, Marwick, Mitchell, and Co., Certified Public Accountants (now KPMG). He has also worked as a sole practitioner in public accounting in the Atlanta, Georgia area.

This Greenville, Alabama native is proud to take this leadership role within the Ivey Administration and looks forward to productively leading ABC beginning in the new year.

“I am honored for Governor Ivey to give me this opportunity to serve in her administration and to continue my service to the great state of Alabama,” said Stewart. “I am excited about getting to know the team members of the ABC and working together with them to provide products to the citizens of Alabama, along with providing funds used for governmental services throughout the state.”

The announcement of Stewart marks the first cabinet appointment ahead of Governor Ivey’s second term. This follows the addition of the new director of legislative affairs, Drew Harrell, to the Governor’s Staff. Stewart’s appointment is effective January 1, 2023. 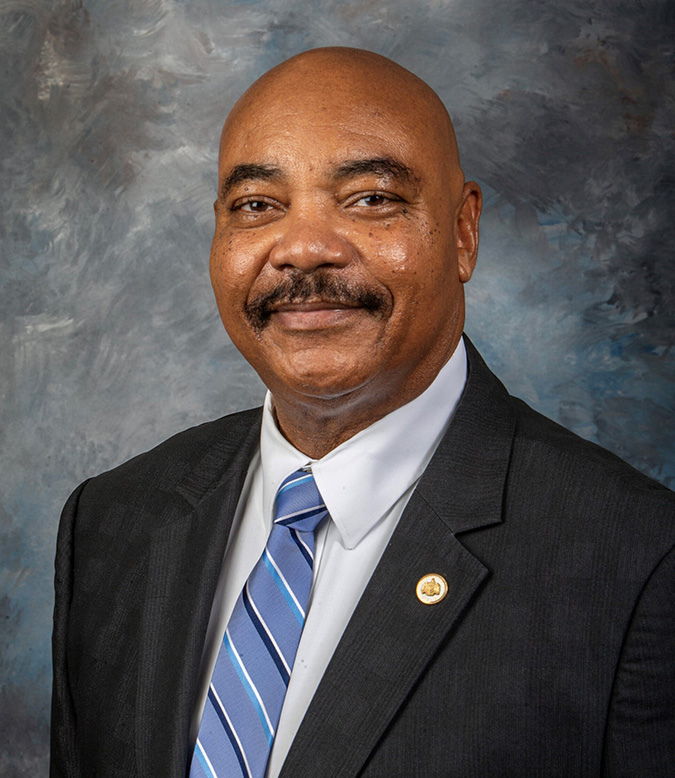